Pin It
What's the deal with hedgehogs anyway? Why can't they just share? :)

That might possibly be my favourite joke ever. My new little pal thinks it's pretty funny too. He deserves a bit  of laughter though, poor little guy gets stabbed with pins all day. 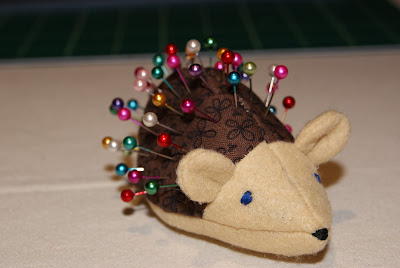 With all my new found creativity I've been doing a good bit of sewing and using a scrap of felt as my pin cushion. So I figured a good project would be a cute little pin cushion. How hard could that be, right?

Turns out pretty hard. :( But only because my sewing machine appears to still hate me. But after a bit of oil and TLC we starting getting along a bit better. 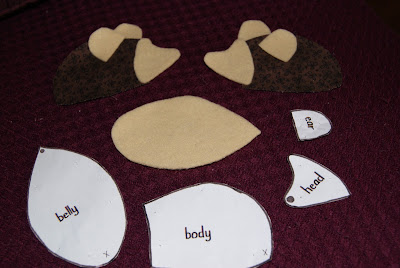 So I found a cute tutorial over at Maker Land, printed out the pattern and cut out my pieces of fabric and felt. Then I felt pretty sorry for myself that I didn't have any furry material to make one half as cute as the one at Maker Land. :( 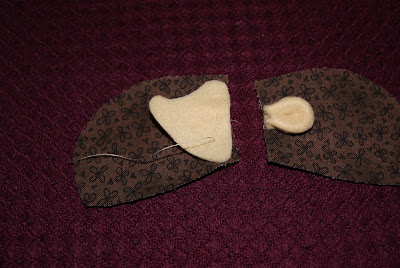 Sew the two little ears, turn them the right way out, pinch a pleat and secure it with a few stitches. Then sew the face onto both bodies, making sure to secure the ears in place as you do. 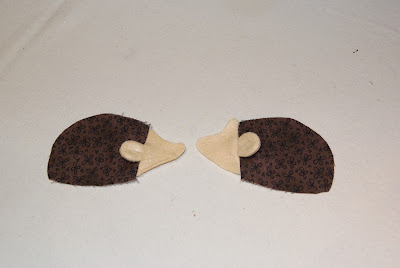 Then you'll have two little bodies that are mirrors of each other like this! Press the seams. 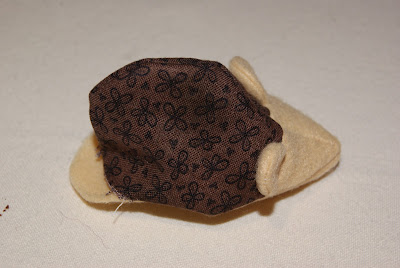 Pin them right faces together and sew all the way around the outside. Pin the bottom piece on and sew it leaving a gap at the back. 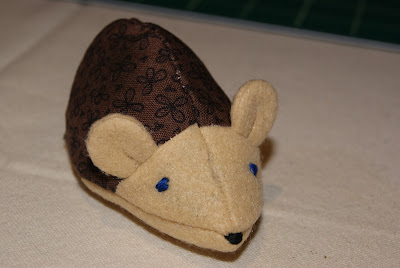 Fill your little hedgehog with stuffing. Use some embroidery thread to give him eyes and a nose. 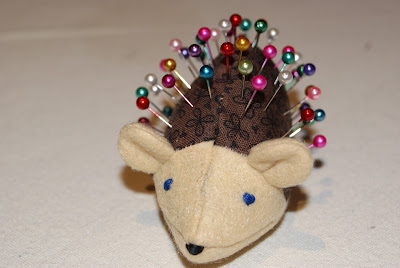 Use a ladder stitch to close up the gap at the back. And give him his spikes! :) 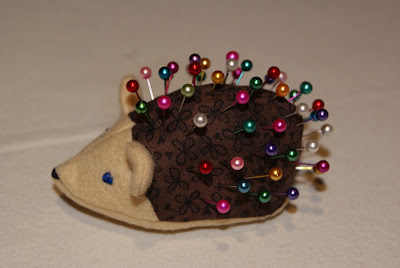 Things I've learnt:
- Sewing machines need to be oiled...
- How to use the ladder stitch to neatly close up gaps after stuffing.
- Tiny little projects take a lot longer than you expect!